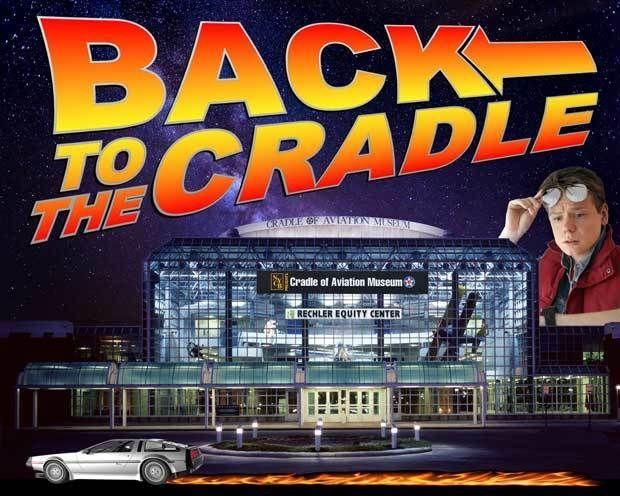 The Arcade Age Exhibit returns on the 26th for the December Break! Following the break, the exhibit will be open on Saturdays and Sundays! Over 50 playable classic arcade games. The Arcade Age explores the short history of video arcade games through exhibits and gameplay, just as they were intended to be experienced - in an arcade! The exhibit tells the story of video arcade games; from the pioneers in the early 40s and 50s to the golden age in the late 70s and early 80s to its crash, revival, and ultimate decline in the 90s. It is a story of the creative and innovative people who explored groundbreaking technologies, the games that sprung from their ingenuity, and a culture that was shaped by their developments. Complete with unforgettable favorites like Ms. Pac-Man, Galaga, Space Invaders, Centipede, Donkey Kong, and more, all of the games are set to free-play. In addition to the exhibits and over 50 playable games, we'll have a DeLorean and tons of Back to the Future memorabilia in celebration of the 35th anniversary of the film!
Click here for more information about this activity
Please help us keep this calendar up to date! If this activity is sold out, canceled, or otherwise needs alteration, email mindy@kidsoutandabout.com so we can update it immediately.

Admission is $10.00 per person
($8.00 museum member tickets are available at the box office)

All Ages Adults & kids together Adults without kids