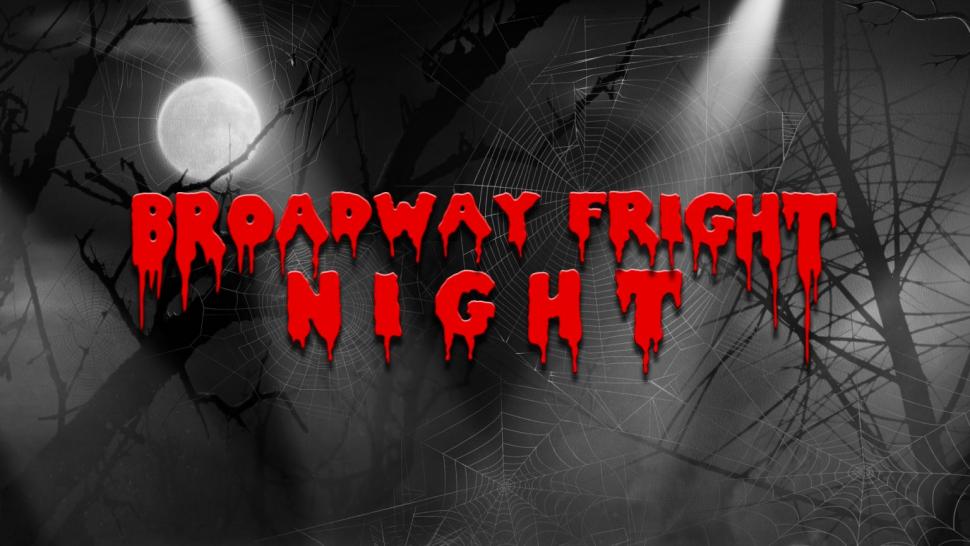 Join us for a “spook-tacular” event certain to give audience members of all ages thrills and chills. Created and hosted by New York Casting Director and Producer Stephen DeAngelis, Broadway Fright Night features five of Broadway’s finest vocalists paying homage to the theatre world’s most original, intriguing and terrifying characters in an all-new concert event. In addition to recreating some of their most memorable musical moments, the cast will share backstage behind-the-scenes anecdotes and participate in an enlightening and entertaining question and answer session with the audience. The performance will also include a Broadway-themed Halloween Costume Contest where attendees are encouraged to dress as their favorite Broadway characters.
Click here for more information about this activity
Please help us keep this calendar up to date! If this activity is sold out, canceled, or otherwise needs alteration, email mindy@kidsoutandabout.com so we can update it immediately.

The performance will feature musical selections from The Phantom of the Opera; Wicked; Jekyll & Hyde; Young Frankenstein; Sweeney Todd; The Rocky Horror Show; Little Shop of Horrors; The Addams Family; Frozen; Spider-Man: Turn Off the Dark; Bat Out of Hell; The Hunchback of Notre Dame; Dracula the Musical; Dance of the Vampires; The Secret Garden and much more!!!

Guests must have proof of full COVID-19 vaccination – Final Dose 14 Days Before Event.  Tilles Center is complying with New York State mandates that require all guests to be fully vaccinated for these types of events.

All guests will be required to provide proof of full vaccination, meaning the day of your event is at least 14 days after your final vaccine dose. The only exception is for children under the age of 16, who may provide proof of a negative antigen or PCR COVID-19 test, or full vaccination, to attend when accompanied by a vaccinated adult.  NYS State Excelsior Pass or photo of CDC Vaccination card are accepted.  For more FAQs

All Ages Adults & kids together Adults without kids