From Czechia with Love - RPO @ Home 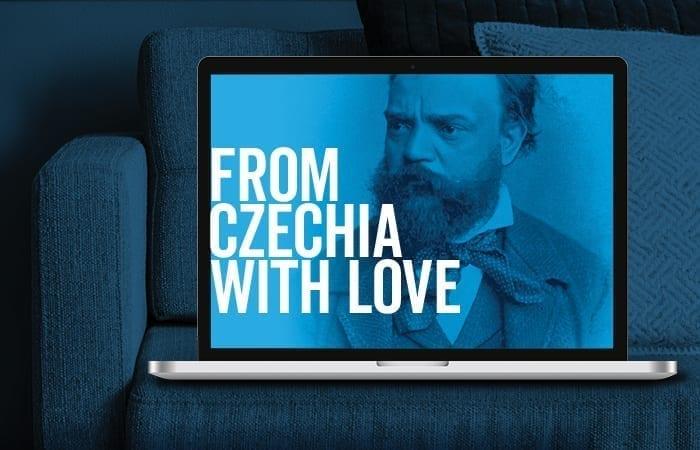 Popularly known as the “Prague Symphony,” Wolfgang Amadeus Mozart’s composition premiered on January 19th, 1787, in the fashionable city due in part to the composer’s immense popularity there. Written nearly a century later, Antonin Dvořák’s Czech Suite incorporates themes of Czech folk dances – a fitting tribute to the Czech composer’s tremendous pride in his motherland. Streaming April 15 through May 30.
Click here for more information about this activity
Please help us keep this calendar up to date! If this activity is sold out, canceled, or otherwise needs alteration, email mindy@kidsoutandabout.com so we can update it immediately.

From Czechia with Love is made possible with the generous support of our proud sponsors.

Rochester Philharmonic Orchestra (RPO)
*Times, dates, and prices of any activity posted to our calendars are subject to change. Please be sure to click through directly to the organization’s website to verify.